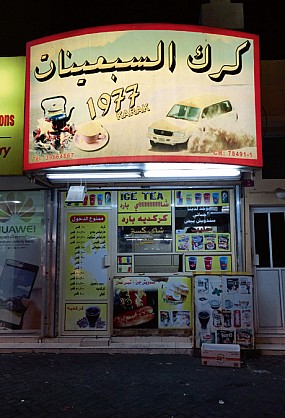 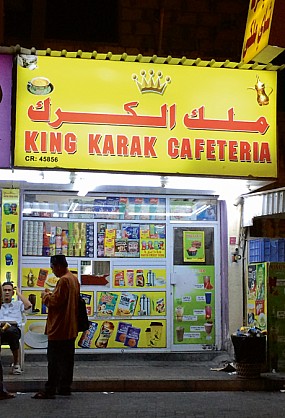 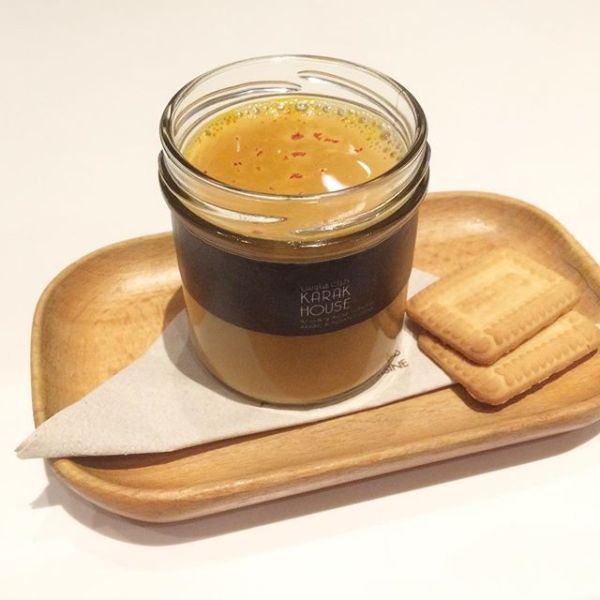 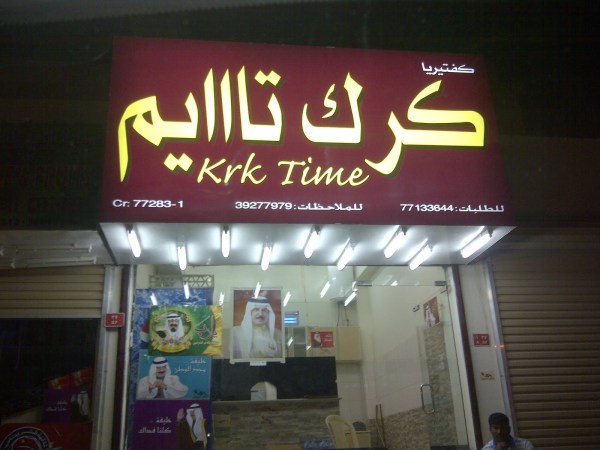 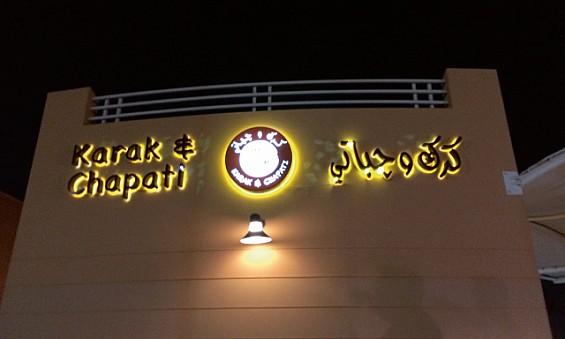 Bahrain’s been taken by the proverbial storm in the last couple of years.
Kiosks and roadside cafeterias have been cashing in on what they call ‘karak’ (strong) chai (tea) and everyone’s been making a beeline for these joints as if they are the ultimate in serving the “most consumed beverage in the world.”
Yes, there are are a few (just a couple I have tried) who churn out something vaguely resembling the tea we Indians at large are used to but most of them pass off hot flavoured water as the ‘chai’.
Many of them have since ‘gratuated’ to serving other beverages and sandwiches as well and thought of innovative names (like Acha Chai, or Good Tea) but the basic fare remains the same.
I am no lover of this brand of tea, in Bahrain or anywhere else in the world, including in India, but the platform chai in Mumbai or the 100-mile chai in Northern India are a delight to have, and even more so if you happen to be standing on the roadside during peak winter or heavy rain.
It’s a pity the once flourishing breed of tea connoisseurs is fast diminishing in India – the world’s tea pot – and most people have resorted to the quickfire ‘dip-dip’ variety but the saving grace is that the roadside and kiosk ‘chai-wallas’ are an ever-growing community.
Bahrain, of course, is no exception but what’s being passed of as the “real” thing is actually nothing more than what I said earlier – flavoured hot water.
I must put on record here that the best ‘outside’ tea I have had recently was at the VIP Terminal of the Karachi International Airport in 2013. We were on our way back from Kochi, India, when the Bahrain Royal Flight had a re-fueling stop at the Pakistani port city. Our group was then pampered by the hospitable airport staff and the individually-served tea was clearly the high point of the Royal treatment. 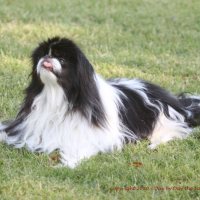 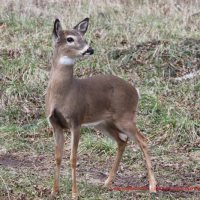